I'm about to share a sex confession. You are never going to believe what happened to me last night. Okay, well, maybe you will, especially if you read about my amazing Christmas.

I went to a sex club last night.

Oh no, that’s not the whole story. I know this sex club. Michael promised to take me there to a thousand times. Before he... well, hell, before he broke it off with me. No word, no explanation, just... gone after a “I can’t do this anymore”.

Black dress. Fishnet thigh highs with my prettiest garter belt. Strappy heels to give my ass that extra lift. I looked good, and I knew it.

That doesn’t mean I wasn’t nervous. It must have shown on my face. The cute bouncer, who happened to be built like a truck, gave me a wink when he let me in. Somehow, I felt reassured.

There were people everywhere. Fully dressed, half-dressed, and yes, a few who decided they didn’t need their clothes any more. Add in the sounds of music, conversation, and some definite moans and screams. It was a little overwhelming, but I wouldn’t have left for anything in the world.

My entire body reacted when I walked in. If I’d worn panties, they would have been soaked. Instead, I just hoped that I didn’t get my thigh highs wet. Finding a seat in a corner, I sat down to watch, and perhaps even be watched.

I didn’t know what the night entailed, but I was certain of getting off that night.

Hmm... Where should I look first?

The naked woman straddling the man in leather pants, her breasts swinging in his face, his teeth catching her nipple each time she bounced on him?

It was the couple that really caught my eye. Both still dressed but all over one another. He was tall with broad shoulders, a scruffy, unshaved look that worked on him. She was nearly his height, with luscious tits spilling out of her dress. I wanted to bury my face in them.

I must have caught their attention because they came over to talk to me. We hitted off well, laughing, and enjoying the show in the main room.

Then she leaned over, her lips and breath tickled my ear. She asked if I wanted to play with them... upstairs. I jumped at the chance. I so keyed up and turned on, and desperately wanted to be part of their connection, even just for a night.

We went upstairs to a semi-private room. That is, people could technically come and go as they please, but we weren’t in full view from the main hall. The bed in the center of the room was enormous. I could see restraints peeking out from under the bed and the ornate headboard was perfect for simple bondage play for those who might want to get kinky. An attendant was also on-hand to change sheets between play if things got too messy.

He grabbed me and pulled me close, raining kisses down my jaw and neck as she ran her hands up and down my back and bottom. I melted into both of them. He tweaked my nipples as she raised up the bottom of my dress.

“No panties, huh? Such a naughty girl. We know what you want.”

And they did. His fingers found my clit while hers dipped inside my pussy. I was riding both hands while alternating between kissing his soft lips and nuzzling her neck. My hips bucked and I could feel my orgasm building to the point of no return. Oh yes, this was exactly what I wanted. A connection.

She bit down on my neck as he sank his teeth into my nipple. I screamed with pleasure and pain and my orgasm cascaded through me. They grinned and chuckled at my gushing orgasm. My thighs were shivering.

I stood still, catching my breath. They kissed each other, then beckoned me over to watch. Watching them have sex was hot, but I desired to be the center of attention again. His attention.

Yeah, so that was sex club confession. For now, I’ll touch myself thinking about him... and the way she took every inch of him inside of her. It was a delicious experience. But I want more of him. I need more of him. I hope I'll see him again some time soon. 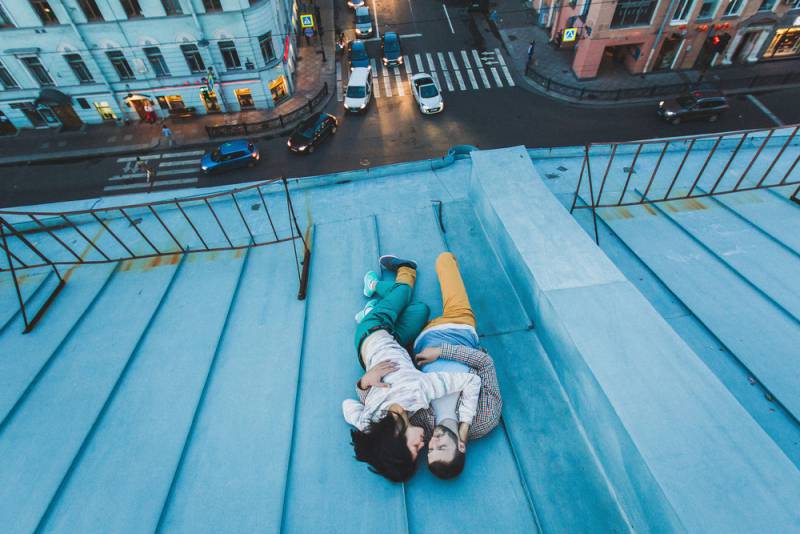 7 Tips You Need to Have Good Outdoor Sex