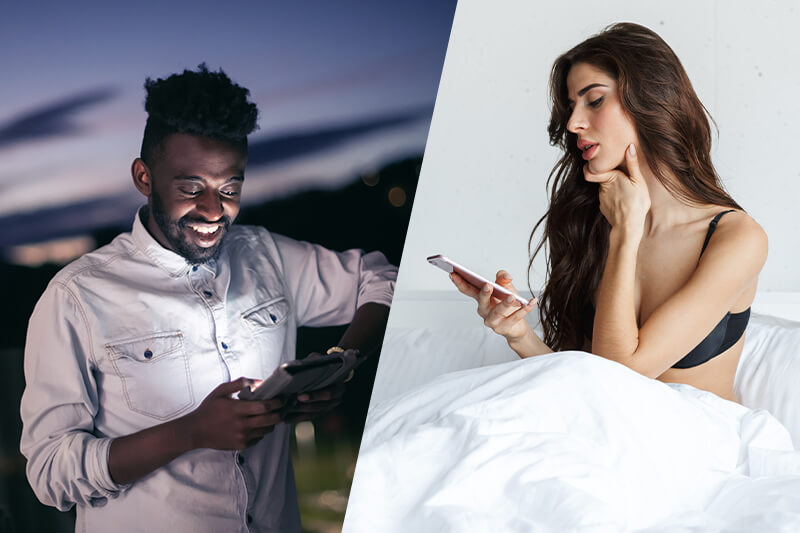 Here are 5 good reasons why you should buy one of these remote vibrators, based on our mini survey:

(Names have been changed to protect the privacy of individuals.)

#3: Spice Up Your Foreplay

“Foreplay is always fun for me and my wife. On my way home from work, I’d tease my wife using our remote control vibe to help her get in the mood. By the time I’m home, we are both eager and ready to make love.”

#4: The Element Of Surprise

#5: Fun For The Outdoors

“At first, I was very nervous to try it at the park. But it turned out to be such an amazing experience. What an adrenaline rush! Since then, I’ve tried in many other places including the cinema and club. The latter is my favourite… listening to a loud music and having an orgasm!”

One thing’s for sure, having a quality remote control vibe is a wonderful way to open your mind and body to a sea of new sexual possibilities, improve your sex life and re-ignite the passion. So, what are you waiting for? Buy now and be happy.

Future of Sex - For Better Or For Worse?