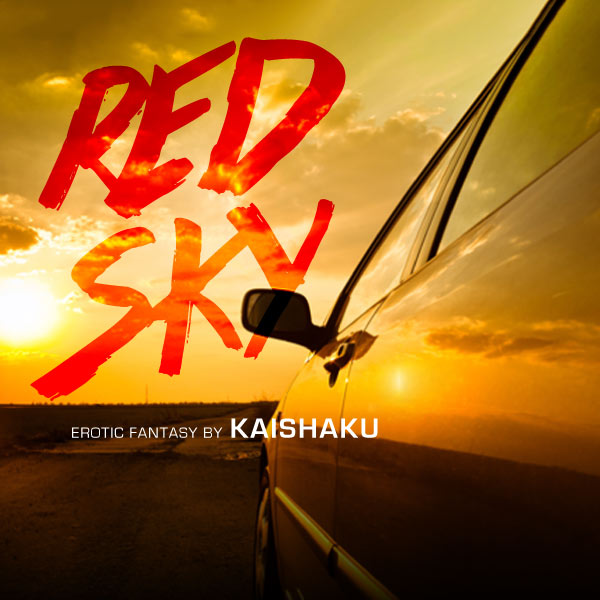 The stars had faded to the morning's red sky as I approached the house. I guess I should have paid more attention, heeded the warning glaring on the distant clouds, but no, I was too focused on my plan. I'd returned home from my journey two days early for this as if I was going to win some prize, yeah some hollow victory it would turn out to be. I didn't even notice the strange car in my driveway as I crossed the front lawn and quietly slipped inside the house. I tiptoed through the living room and down the hall hearing the sounds of heavy breathing with considerable groaning. From the hall I could see the clothes piled at the foot of the bed, two pairs of men's boots alongside my wife's black heels. Leaning against the wall to steady myself, I took a deep breath and considered what to do. This was where my plan kind of fell apart. I was so meticulous in arranging airline flights and a taxi ride home I didn't really think though what would happen when I walked in on it all. I guess I was really hoping she'd be home alone waiting for me. Instead it was much worse than I could have imagined... two men, I came home to find two men in bed with her.